Belton Tennis and the Palmetto Championships

Belton is known throughout the state of South Carolina for it’s tennis heritage, which began in the early 1900’s. As a result, Belton is know as “The Tennis Capital of South Carolina” and became the home of the South Carolina Tennis Hall of Fame, located in the historic Depot Building, in 1983. Belton has produced top players for over 70 years and has hosted the Palmetto Championships, presented by Chick-fil-A of Anderson, the top junior tournament in the state, since 1957.  The 2019 tournament will celebrate the Palmetto’s 63rd anniversary and will be played over Memorial Day weekend, May 24-27.  Over 450 players are expected and almost 1,000 matches will be played on 48 courts at 9 sites in Belton, Anderson and Clemson.  A number of other top tournaments are held in Belton each year and include:

The Belton Tennis Association has been recognized with several awards over the years:

The Belton Tennis Association also maintains and operates the 5-court Belton Tennis Center.  The courts are open to the public at no charge both day and night.  No play is allowed on Sunday morning before 12:00.

Lessons and clinics are available from Coach Chuck Waldron.  Call or text Coach Waldron at 864-871-1808.  Youth clinics for children ages 4 to 14 are offered in the spring and fall at a nominal cost.

More information on Belton tennis may be found at www.beltontennis.com.

The Belton Tennis Club was organized and received its charter in 1954 and began opearting the 2 clay “town” courts.  In the late 1950’s a 3rd court was added and they were converted to rubico.  These 3 courts were resurfaced as hard courts in the late 1960’s and the facility was run entirely by volunteers until the late 1980’s when Chuck Waldron was hired by Blair Mills to run their fitness program at the mill and provide tennis lessons at the Belton Tennis Center.  By 1989 plans were underway to add 2 new courts and a clubhouse, and these were dedicated during the 1992 Palmetto Championships.  The project cost over $150,000, all coming from private donations.  The tennis center went through another major reconstruction in 2004 when the original 3 courts and fences were demolished and rebuilt at a cost of $120,000, again all coming from private contributions.

The Belton Tennis Center is staffed by a part-time professional, Coach Chuck Waldron. He is available on Monday afternoons and evenings and may be reached by calling or texting his cell phone (864-871-1808).  Clinics are offering for younger children throughout the year.

Leda Poore Park is a city park which was built in the mid-1970’s and included 5 tennis courts.  The tennis facility was rebuilt and a 6th courts was added in 2014 with funds donated by the Timkin Foundation and the City of Belton at a cost of $250,000.  These courts are available for play at no charge any time during daylight hours. 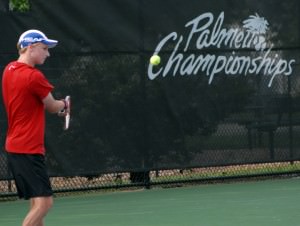 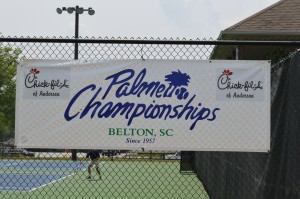 Palmetto Championships, Presented by Chick-fil-A of Anderson May 24-27, 2019

The Palmetto Championships is one of the largest, most prestigious and longest running tennis tournaments in the country and has been played in Belton since 1957. Each year over 430 of the state’s best junior tennis players compete for a Belton title, an ultimate goal for most South Carolina players. The Palmetto is the state’s junior qualifying tournament. South Carolina players who wish to advance to southern and national championships must play in Belton.

The tournament was played the first weekend in June for many years, but was moved to Memorial Day weekend in 2013 due to school issues. Matches are played over four days on over 50 courts throughout Anderson County. Championships are determined in singles and doubles for both boys and girls in five age divisions (10U, 12U, 14U, 16U and 18U). The dates for the 2019 Palmetto Championship are May 24 thru 27. The tournament headquarters are located at the Belton Tennis Center. Matches are also played at Leda Poore Park and Belton-Honea Path High School. The 10U divisions are played at the Anderson Sports & Entertainment Center, the 12U divisions at Anderson University and Cardinal Racket Club and the 14U divisions at T. L. Hanna High School and Brookstone Meadows. All matches are open to the public at no charge. 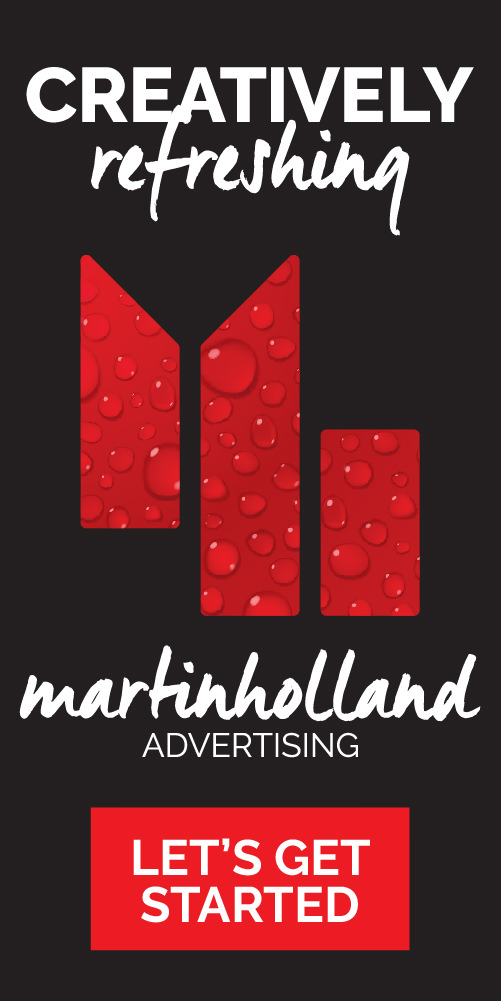 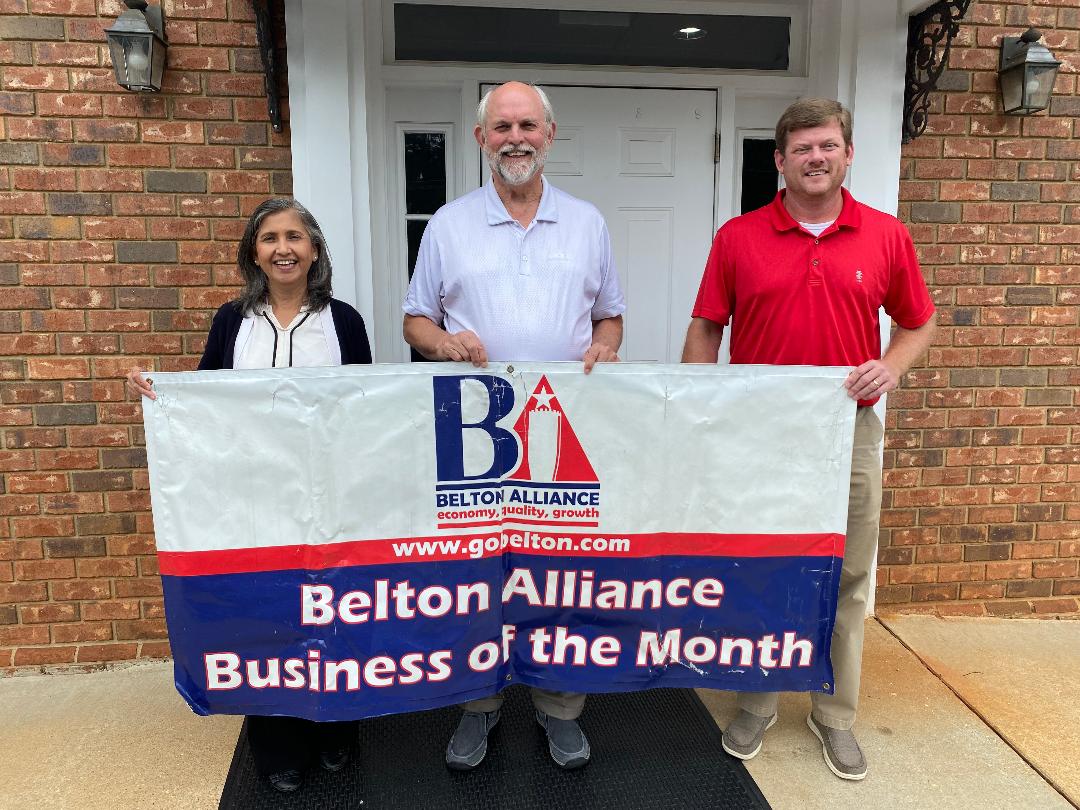