The Belton Veterans Park was opened in May of 1997 through the efforts of American Legion Post No. 51 and the City of Belton. The property belonged to the city of Belton and was donated for groundbreaking in July of 1996. The memorial was initially designed by Michael Edwards, a Belton resident and a graduate of Clemson University. After the initial design, the Veterans park board members gave input into the design as well. The monument consists of one black granite main vertical section inscribed with the names of those who died in World War I, II and Vietnam. It also has two vertical black granite wings with the six major military organization’s emblems engraved into them. A horizontal black granite circular base with brick underpinning with these simple but powerful words engraved “With Honor They Served” serves as the foundation for the memorial.

The park consists of seven flag poles with eight flags. The American flag and the respective flag from each branch of service surround the back half of the monument. The POW/MIA flag flies below the American flag. Bricks may be purchased in honor or memory of a loved one.  The memorial is located between Anderson Highway, Blue Ridge Avenue, North Street and Popular avenue.

The park is maintained and improved by the City of Belton and American Legion Post No. 51. 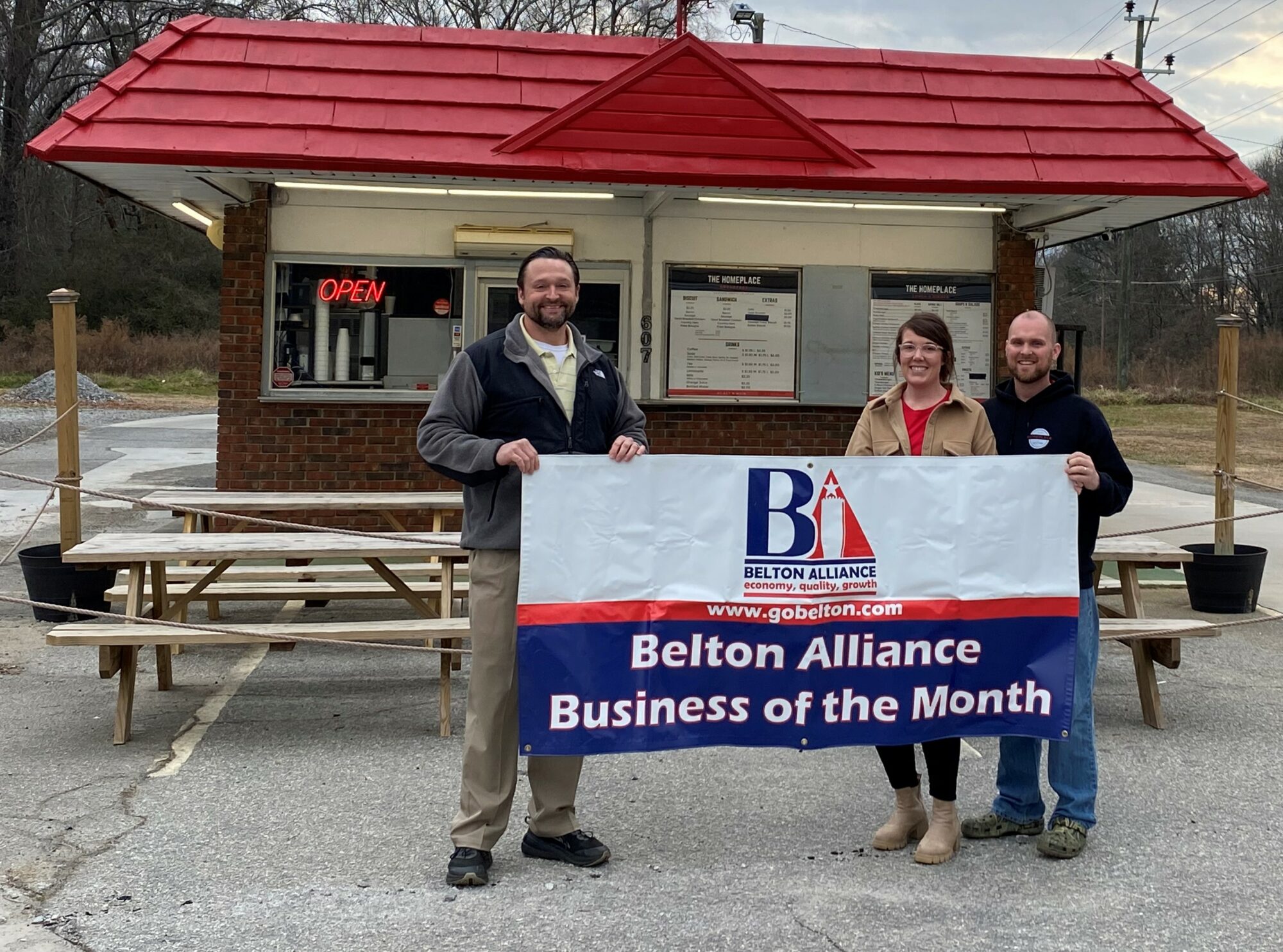